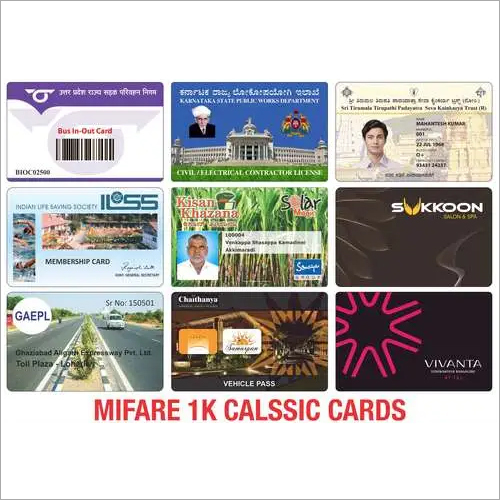 The MIFARE DES Fire (MF3ICD40) was introduced in 2002 and is based on a core similar to Smart MX,with more hardware and software security features than MIFARE Classic. It comes pre-programmed with the general purpose MIFAREDES Fire operating system which offers a simple directory structure and files. They are sold in four variants: One with Triple-DES only and 4 kiB of storage, and three with AES (2, 4, or 8 kiB; see MIFAREDES Fire EV1). The AES variants have additional security features;e.g., CMAC. MIFARE DES Fire uses a protocol compliant with ISO/IEC 14443-4.[9] The contact less IC is based on an 8051processor with 3DES/AES cryptographic accelerator, making very fast transactions possible.

The maximal read/write distance between card and reader is 10centimetres (3.9 in), but actual distance depends on the field power generated by the reader and its antenna size.

In 2010, NXP announced the discontinuation of the MIFARE DES Fire (MF3ICD40) after it had introduced its successor MIFARE DESFire EV1 (MF3ICD41) in late2008. In October 2011 researchers of Ruhr University Bochum [10] announced that they had broken the security of MIFAREDES Fire (MF3ICD40), which was acknowledged by NXP[11] (see MIFAREDES Fire attacks).

MIFARE DES Fire EV2 was publicly announced in March 2016 at the IT-TRANS event in Karlsruhe, Germany. 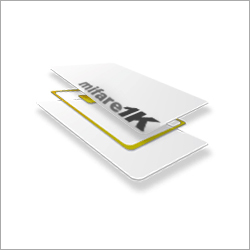 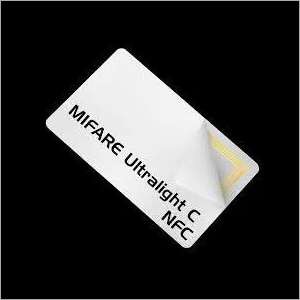